Can you name the three most common CCTV mistakes? 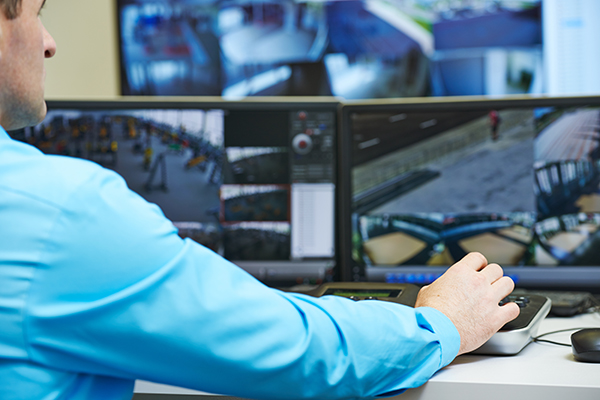 According to a Harvard University study, “while stored footage is helpful in solving crimes, real-time monitoring is necessary if the cameras are to prevent crimes from occurring.” Learn why, and what else you should know before you invest.

In May 2007, Harvard University released a study exploring the success of closed-circuit television (CCTV) cameras in London and other locations around the U.K., including how it might be transferred to the Harvard campus. This frequently cited study explored the benefits, drawbacks and challenges and the most effective ways to implement a CCTV system — insights that any organization can benefit from.

In the years since that report rolled out, monitored CCTV systems have dramatically transformed security. Still, we often hear from companies whose first attempts at video surveillance didn’t go as planned. In concurrence with the Harvard study, our real-world findings have been that you don’t just need cameras; you need the right cameras and the right plan.

If you’re considering a new CCTV program or considering an upgrade of existing equipment, make sure you don’t fall victim to these three all-too-common mistakes:

Not every CCTV system works the same way. In fact, there are thousands of off-the-shelf options to choose from and unlimited custom solutions, with small differences in hardware and software specs that can meaningfully impact functionality.

To feel confident you’re making a choice that’s neither over- nor underengineered, consult with an expert who speaks the language and can translate the options for you. First, though, take some time to think about your objectives, including how you would answer the following questions:

Will you need to expand the system in the future? In many cases, to make it easier to budget, systems can be installed and rolled out in phases. However, the right design is needed to accomplish that.

Will you need audio capabilities? With no audio, your system will simply record activity, but there will be no functionality to remotely intervene if something bad is happening.

How much potential vandalism and what kind of weather will the cameras be exposed to? Some models hold up better in colder or wetter climates.

Will you ever need to pull archived video? If this will be a regular occurrence, it makes sense to look at systems that provide user-friendly, efficient software.

How much storage will you need? Two weeks, a month… more?

Would you like to be able to view live cameras? How will you be doing that? Through a smartphone, tablet, or laptop?

Are video analytics necessary for your application?

Many installers sell a single type of system, or are exclusive to a particular manufacturer. So it’s important to know that you’re selecting from the entire available market of CCTV systems, and not just from the manufacturer that your installer deals with. 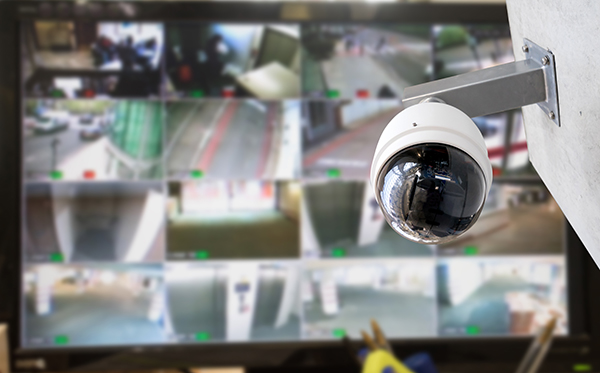 All CCTV systems require some level of maintenance. Sometimes, an individual or a small team spearheads the installation of a system, only to leave your company at some point — taking all their knowledge about the cameras with them. To avoid the fallout from that scenario, be sure that several people know how to use the system and that instructions and maintenance requirements are well documented. If that feels like too much heavy lifting, a monitoring company like Viewpoint can sustain continuity by “touching” your system daily, making sure that it doesn’t become neglected or fall into serious disrepair.

More stakeholders are always better. Sometimes, those stakeholders can be the local authorities. In the London example, individual boroughs purchased and maintained their own CCTV systems, but Metropolitan Police were given access to all of them. Allowing local authorities to view your feed not only boosts your cameras’ utility in the event of an incident, but also gives you another set of eyes to flag any issues or maintenance needs.

According to the Harvard study, “while stored footage is helpful in solving crimes, real-time monitoring is necessary if the cameras are to prevent crimes from occurring.” The voice element is crucial here, because acute awareness of the cameras is what causes would-be troublemakers to think twice.

Returning to the London example, one neighborhood saw a reduction in crime while cameras were being installed (before they were even functioning!), but crime returned to previous levels a few months later when authorities stopped talking about the cameras. Adding real-time monitoring with a voice element to your cameras can ensure their presence is not forgotten.

The role of a monitoring partner goes beyond just that of a watchdog, though. Monitoring companies should be providing reports and data to guide your future security decisions.

As with everything else, the more eyes you have watching out for your business, the better off you’ll be.