Was that a squirrel or the cast of “Ocean’s Eleven”? 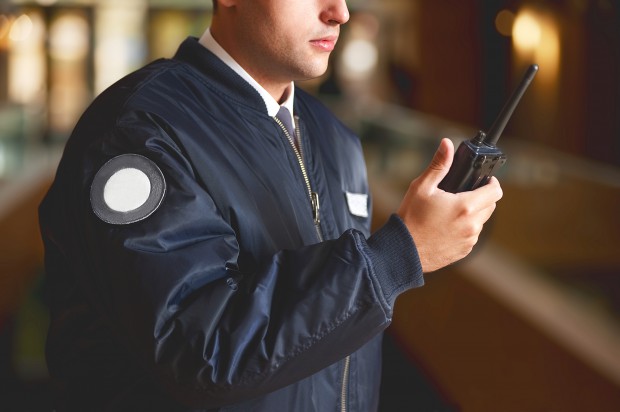 A few years ago, the Viewpoint team met with a new client who was facing an expensive problem: its security system, an electric fence (the kind that, when touched, doesn’t give you a shock, but does give the police a call), was crying wolf to the dispatch station multiple times a week. Each time, the authorities would arrive to find that there was no crime in progress. Sometimes, there might be a squirrel rustling nearby; other times, it was a piece of cardboard tumbling around in the wind. And each time, the business was responsible for the cost of the false alarm.

Unnecessary police dispatches like these cost American businesses an estimated $1.8 billion (yes, BILLION!) in fines each year. Local law enforcement can levy a fine as high as $1,250 in some parts of the country, with the cost often rising on a sliding scale based on the frequency of calls.

If you’re experiencing a similar problem, the solution begins with understanding the difference between “true” false alarms and what are referred to in the industry as “false positive” alarms.

False alarms are alarms that go off, but shouldn’t have. They happen due to something behind the scenes, like a programming error, a technical glitch or a power irregularity. False alarms are generally associated with traditional variations of burglar alarm systems (zone alarms, fence alarms, etc.).

False positive alarms are part of the video monitoring world. They happen when a CCTV system is installed correctly and functioning as intended, but is triggered by something that is nonsuspicious in nature. Examples could include alarms generated by animals, environmental conditions such as snow or high winds, and other triggers.

In the case of our client company with the unmanned electric fence array, the problem was an epidemic of false positive alarms. Any time the electric current was broken, regardless of the cause, an alarm would generate. With no way to visually verify the cause of the alarm, the authorities would be dispatched by a central station. Better safe than sorry, right?

Perhaps not, if you’re feeling, as our client was, both safe and sorry about the wasted time and money.

Ultimately, we helped our client transition to a blended security solution with CCTV cameras on the perimeter. Our client also changed its alarm protocol — instead of automatically notifying the authorities, the fence company now alerts Viewpoint when the perimeter is touched — so we can immediately check the cameras.

From the command center, we then make a visual evaluation to determine the threat level. Each time we find that nothing criminal was tripping the alarm, our client saves thousands of dollars, more than what the client pays us for a whole month of service.

At Viewpoint, we evaluate thousands of false positive alarms every single night. With the common rate of around $1,000 for a false dispatch, that’s a daily savings in the millions. The ROI on a blended solution varies for every business, based on what it is replacing, but for most of our clients, the cameras and 24/7 monitoring pay for themselves in a matter of months.

And when the alarms are verified as a threat, we’re able to give up-to-the-second information to local authorities on what happened, how it happened and where the perpetrator went, leading to faster police responses and better outcomes.

Our VP of operations, Kyle Johnson, puts it best: “Police dispatchers know that if we call them, there’s a better-than-good chance that something actually requires their attention, and that, in turn, usually generates a much faster response.” Or, in other words, you’ll never catch the Viewpoint crew crying wolf about a wayward squirrel.